Having the reputation to be man’s best friend, owning and taking care of dogs is definitely a very good experience. Not only dogs are created to become loyal to their owners in the first place; they are created to be loved as well.

The truth is, having too much love for your dog could also cause problems in the future. That’s the reason why you have to raise them properly, especially if you have your dog ever since he or she is a puppy.

Listed below are some of the mistakes that dog owners usually commit, whether he or she is aware or not: 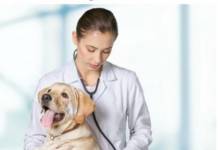 How will I Know if My Dog has a Tumor? 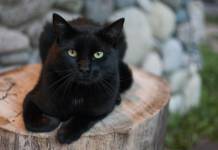