Being one of the well-known killer diseases today, acute leukemia targets everyone without exception. According to some scientific research, acute leukemia is known to target children as early as six years old. But unlike those in adults, it is only by chance if a doctor discovers the young patient having this killer disease despite having advanced medical technology.

There are at least seven different known signs and symptoms of acute leukemia in children. The symptoms are primarily influenced by factors such as gender, age and mostly the bone marrow cell count affected by leukemia cells. The extramedullary spread factor is also being monitored since chances are that the leukemia cells have already spread in other organs as well.

Listed below are the seven well-known sign and symptoms of acute leukemia in children. Keep in mind, however, that these symptoms could also indicate health issues other than acute leukemia. 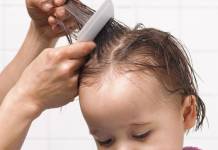 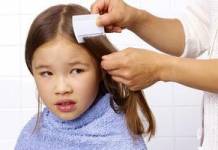 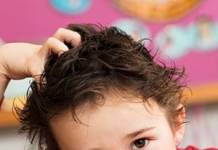