If you’re fond of watching movies, it’s just common that whenever a bank robbery is in progress, a hero finally comes to save the day. Maybe you’ve already watched actors like Jean-Claude Van Damme stop the robbers by using their well-known martial arts techniques without suffering a scratch. Well, it’s a sad thing to know that movies are JUST MOVIES.

The truth is, when it comes to bank robberies or hostage taking, a hero ‘is the one who often gets other people killed’. Not only the so-called hero endangers him or her own self in the process; he or she also compromises the safety of people around him.

So what will you do whenever a robbery happens when you’re inside the bank? Well, these are the things that you should do: 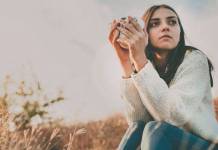 What is More Expensive, to Stay Single or Not? 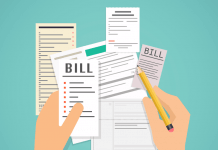 Things to do When You Cannot Pay the Bills 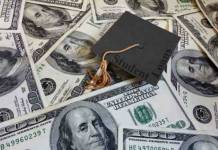 How Loans Work: Four Important Things that People Must Know