While many of us prefer the online confines of Wikipedia for easy access, the renowned site is now available as an offline source guide.

The English version of Wikipedia Encyclopedia holds around 5 million articles, making around 2,000 volumes if it is converted into printed copies.   In 2012, one British guy named Rob Matthews, a graphic design student, converted 5,000 pages of Wikipedia into a printed book.  He covered hundreds of featured articles, bound them and produced a 1-foot-7-inch physical book.

Though Rob’s clever selection of featured articles gained him fame and well—the offline copies of Wikipedia features, this wasn’t ambitious enough compared to Michael Mandiberg’s team.  The guys with Mike have worked on converting the complete collection of articles in English Wikipedia.  In short, the guys will be completing the 7,500 volumes with each volume having 700 pages.  It will soon be available via Lulu and can be purchased as per single volume.

Michael Mandiberg’s project was launched at the Denny Gallery just recently with the spectators actually seeing the live conversion of Wikipedia articles into digital books.  The finished books are then uploaded to Lulu’s and @PrintedWikipedia (a Twitter bot) updates the public whenever new volumes are added to the library.

Asked if ordinary guys like us who are also fond of this idea could actually do the same, then the answer is ‘yes.’  Wikipedia involved a feature allowing Wikipedia users and anonymous readers to create ebooks from Wikipedia articles.  We can now easily download these articles in PDF format and send them on sites like Lulu and Pedia Press.  They can easily custom print the book and produce your personalized Wikipedia volume. 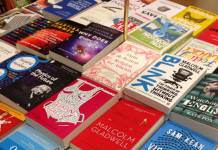 For Beginners: How to Make a Book Cover Design 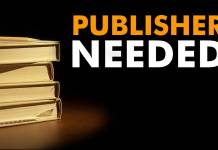 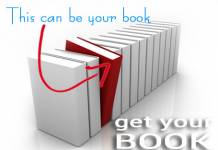 How to Get your Book Published