Despite the advancement of our civilization, we are still taken aback by notorious reports of inhumanity.  One of the most rampant is the issue of child abuse.According to DoSomething.org, approximately five (5) children die every day because of abuse, with 1 out 3 girls and 1 out of 5 boys being sexually abused even before they reach the age of 18.

Child abuse comes in many forms: Physical abuse, sexual abuse, emotional abuse, physical neglect and emotional neglect.  If you’re a silent witness to this kind of abuse, won’t you make a stand?  Would you continue to stay silent and let abusers tarnish the gentle souls of these children.  Here are several ways you can do to help save an abused child’s life:

Saving the child from the actual abuser doesn’t stop when the abuser is caught.  Sometimes, mending the broken pieces is much more difficult.  Let the abused one know that he’s not alone and that you’re a friend that could help him.  Lend your support, friendship and love for this act can help him more. 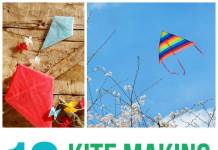 How to Make a Flying Kite with Your Kids

How to Develop Your Kid’s Career in a Unique Way 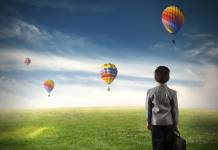 How to Get Your Kids Think of Business