Most of us think that having a plus-sized body is an embarrassing problem. That’s the reason behind people trying to find the fitness program that will suit them perfectly. What most people don’t know, however, is that even fitness enthusiasts also suffer embarrassments themselves.

People nowadays think that running can be considered an ideal fitness training program. Running keeps your body especially leg muscles at work, making you sweat and consumed stored fat. However, runners also suffer different kinds of problems before, during and after running, problems that most people are embarrassed to talk about.

Written below are some of the most embarrassing problems that runners experience before, during and after training: 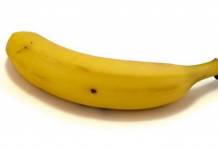 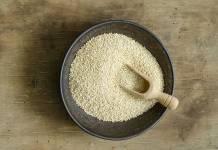 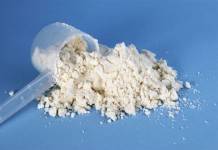 Can protein Powder Help You With Weight Loss?