Perhaps a good old British Sunday would not be completed without Yorkshire pudding gracing the table alongside the soul-nourishing and equally traditional Roast beef and vegetables.  You may be tempted to ask the “secrets” for this recipe.  However, you must be aware of the myths involving Yorkshire pudding.  No, they are not mere legends intended to scare you during campfire bonding.  These myths are the “secrets” a housewife or two may relay you as you ask for the Yorkshire pudding recipe, after claiming that these secrets were passed unto them after generations of observance. 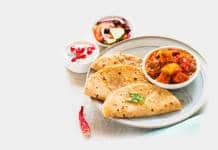 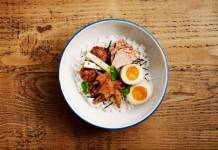 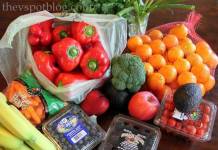