Just last week, announcements regarding Pokemon Go had made the online community start a commotion. As of now, talks and speculations about the game are frequently surfacing the internet, therefore easily promoting the game and persuading most users to download and install the game on their android. There are also pre-release leaks of this game, thereby forcing Google to ban some countries from downloading and installing this game. Because of this, the Pokemon fans living in those banned countries are very disappointed.

Setting the news aside, playing Pokemon Go can be somewhat confusing for those who had played the game series throughout their lives. The truth is, if it weren’t for the pokemon, pokeballs and some of the in-game items, Pokemon fans won’t even consider it as legitimate. However, whether you’re a Pokemon fan or not, you’ll definitely enjoy this game nonetheless.

Listed below are some of the tips that you’re going to need while playing Pokemon Go: 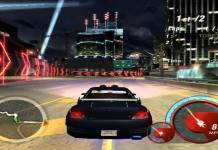 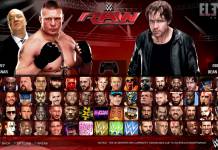