Most people in countries such as the U.S. know that when it comes to flower gardening, daisies are definitely a must have. This is because of the fact that daisies do have different colors in addition to the fact that fresh daisies bring unsurpassed beauty to everyone’s garden. And when it comes to flower picking, daisies are usually everyone’s choice, especially among children.

There are many varieties of daisies that are being planted nowadays. However, listed below are the most popular daisies that can be found in almost everyone’s garden:

Five Must Plant Daisies for Your Own Garden 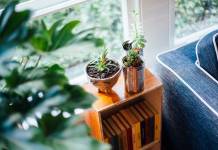 Dying Houseplants: What is the Reason? 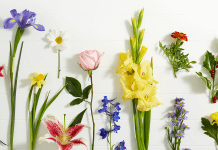 Flowers to Give for Every Birth Month 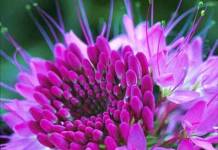