Subsidence is a gradual or abrupt sinking of earth that may be caused by natural or man-made occurrence or cause.  It can bring damage to roads and infrastructures, slopes and streams.

There are two kinds of subsidence: the endogenic and the exogenic.  Endogenic subsidence happens when there is movement of tectonic plates and earthquakes. Meanwhile, Exogenic subsidence are usually caused by activities performed by humans such as natural gas extraction, ground water withdrawal, underground mining and changes in soil composition.

Endogenic subsidence as explained is made by nature. When there are movements in tectonic plates, sinking of earth in some parts can be seen.

As briefly explained, exogenic subsidence is made by human activities in the likes of underground mining, fuel extraction and groundwater withdrawal. 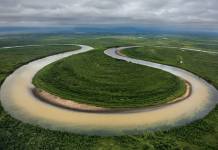 Oxbow Lakes : How Were They Formed? 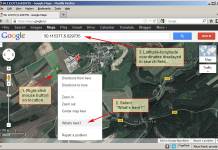 How to Use Wikipedia and Facebook for free, without wasting any data