Most of us usually know that investing is a good thing to do whenever you have money. We also know that this word is usually related to large amounts of money, such as in Stock Exchange and Real Estate. However, only a part of it is true since investment doesn’t necessarily mean that you must have lots of money in your pocket. To tell you the truth, the word investment literally means that you must have ‘Something to give in order to gain something along with it’. If it isn’t that obvious, planting or farming crops can be considered a kind of investment.

Compound Interest: The Power behind the Concept of Investment

Being once regarded by the famous scientist Albert Einstein as a powerful factor in the universe, compounding is actually manifested through investment. In simple terms, it means that your money’s interest income is starting to accumulate another interest income exponentially. What’s more amazing is the fact that since your total money becomes bigger, the compound interest also becomes bigger as long as you don’t withdraw or spend some of it. For example, you invested your $1000 in a certain business, expecting to take a ten percent interest income by the end of the year. If everything goes right, your $1000 becomes $1100. If you left your money as it is, you can get an additional $110 by the end of next year. Even if you have to subtract the annual taxes, you will still gain a considerable amount of money.

As of now, there are only three things that determine a person’s compound interest returns. These are: 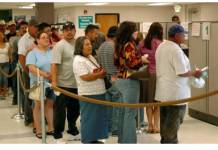 U.S. Health Insurance: A Must-have even for Unemployed Workers 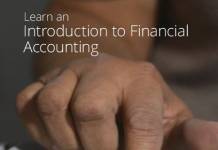 Seven Basic Accounting and Finance Terms, Acronyms and Meanings You must Know 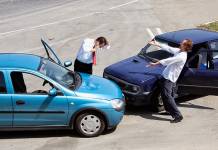 How to File Your Auto Insurance Claim – 5 Steps