Not all wrongdoers stay criminals for life. Some of them want to start afresh, far from the judging eyes of those around them. In most cases, especially in the US, those ‘former criminals’ tend to transfer their residence to another state. But how can they start a new life if work places won’t accept those with criminal records? Thus, the expungement of criminal records became a solution.

If the former criminal is qualified or eligible for a criminal expungement, he or she must do these steps: 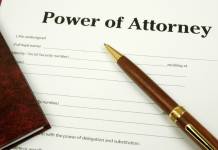 How to Give Someone Power of Attorney – 4 Steps 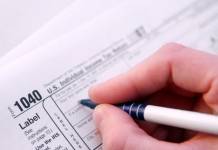 How to File Taxes – For those with No Income 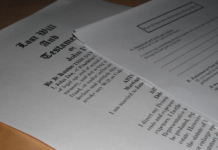