Most often, couples get up into lots of problem because of the lack of romantic spark which had sent them together in the first place.  The complexity of marriage had somehow devoid each one to the intimacy of communication which is an essential part of every relationship.  When after a few years of marriage and couples would rather talk about the bills, the children, the work, and the needs, they end up hating the very situation they’re into.  One usually end up nagging while the other choose to walk away from the situation.

Before you get into this kind of everyday situation which often times occurred in a couple with marital problems, start improving your communication channel if both of you seem to have drifted from the frequency which you had shared before.  Meaning, you must realize that you are starting to drift afar as you both seem to dwell in different channels unlike before.

To do this, sit down and tune up your communication channels by talking more of the things that had affected you or had created more impact on your relationship.  Try getting more personal like before.  You don’t have to dwell only on personal matters that could give way to jealousy or insecurities but rather talk about situation and things that could bind your relationship stronger.

Often times, couples after the marriage focus only on the general item, focusing more on their responsibility to the family and neglecting their individual need for an intimate form of communication.  This is where the problem always starts.  When one of the couple, usually it’s the man seek for a more intimate form of communication outside the relationship, it ends in developing emotional ties with the confidant and later to infidelity.

To avoid this, talk often just like you used to do before marriage.  Give yourselves time to dwell more on talks that discusses about how you feel, how a certain event had its impact on you and create a deep and more meaningful communication with each other.

Instead of nagging or silent treatment, talk calmly of things which need to be settled between you two.  This is to prevent the settling of resentment that you feel against each other every time you have a fight.  This also prevents your fight from escalating and become more complicated to resolve in the future. 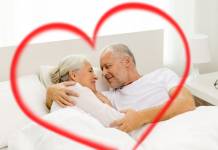 For Men and Women: Essential Hygiene Tips Before and After Sex 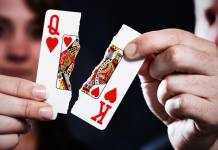 How to End a Wrong Relationship with a Married Person 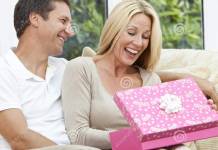