Our brain is a special organ that serves as the central control unit of our whole anatomy, but transmission of data will not be possible without the intricate network of these small wonders called neurons.  So how many neurons are actually within our brain?

In most research products of neuroscience and psychology, it says that the human brain is home of estimated 100 billion neurons.  However, one Brazilian researcher by the name of Dr. Suzana Herculano- Houzel of Federal University of Rio De Janeiro made a much recent discovery regarding these little transmitters.  Based on her investigation and studies, there are actually 85- 86 bn neurons in the human brain.

What’s the big deal in the difference of 14bn neurons? The number says pretty much in contrast to our alleged relatives like the gorilla and other primates, with the latter in closer distinction with humans except for the number of neurons.  Humans have far more brain cells than primates.  Given the amount, it’s further explained that twenty- five percent of our energy serves as the power source of our neurons for them to be fully functioning. Hence, the amount of neurons we have apparently indicate that the human brain holds more special capabilities compared to the rest of the members of the animal kingdom.

Let’s know more about the amount of neurons of the other species in the table given below: 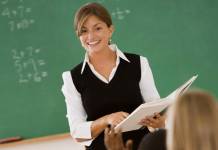 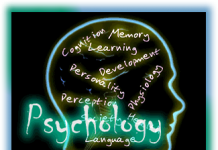 What Is Psychology?, importance of psychology 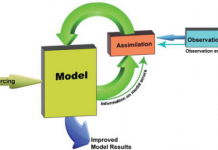 The Concept of Assimilation, assimilation psychology