For U.S. Citizens, getting a large tax refund in an annual basis is definitely a blessing for each coming year. This is due to the fact that the Internal Revenue Service (IRS) is very strict when it comes to collecting taxes. In addition to that, a tax refund is as good as cold cash. So if you’re a taxpayer, it’s only natural for you to look forward to tax refunds each year. And most of us usually think that the bigger it is, the better.

Reasons Why You Shouldn’t Get a Large Tax Refund Annually

Cutting long introductions short, large tax refunds only look better in figures. The truth is, however, most of us don’t know that just like taxes, refunds can also pose a headache to most taxpayers as well.

Listed below are the reasons why you shouldn’t get a large annual tax refund: 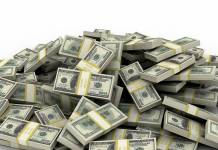 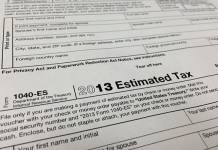 How to File an Extension for Tax Return – 3 Simple Steps