In countries such as the United States, we all know that divorce is as natural as getting married. Whatever their reason really is, most couples get divorced during the time that their kids reach teenage years. Most parents think that, unlike toddlers and children, young adults can easily understand their situation. The truth is, however, it is young adults who usually don’t understand the matter by themselves.

The most probable reasons that couples have whenever they want a divorce is either infidelity or financial incapability. Because of these, divorces actually become messier, therefore leaving the young adult in crossroads. To those parents who didn’t know, these events are the things that your young adult child would undergo once you try to pursue your own divorce. 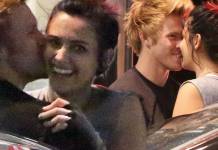 Difficulties of Being a Pay Guest while Having a Boyfriend: How to Deal With It

Signs that You’re Going to become Successful in Life Someday 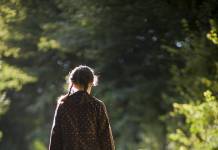