Tears ran from my eyes whenever I remember the maltreatment I received from a Japanese Immigration Officer last March 12, 2018.

My Tourist Visa was approved by the Japanese Embassy in India that is good for fifteen (15) days.

I was surprised by the rejection of the immigration officer at Narita Airport in Japan when I presented my papers. They told me that the “Purpose of travel is not clear and I do not meet the condition of landing.” On the document, it says that “I may appeal if I do not agree with the decision.” I filed my appeal the next day via email but to no avail, I have not received any reply from the Japanese Immigration nor from Narita Airport personnel.

Here were the events that transpired when I arrived at Narita Airport:

I did not comment so he will not be aggravated. But before I got my passport at the Embassy of Japan in India, I had to show 2 old passports to get this passport which was issued in 2016.

I told him that it was my childhood dream to visit Tokyo Disneyland, Tokyo Tower and other sites in Japan. Now I have the money to make it real.

I replied USD 800 and 3 credit card and laid these on the table.

He was very meticulous and compared the information on my credit card and passport. Everything was clear but he still would not allow me entry to Japan.

I answered that I am a businessman with my own company, SKY HIGH WEBS.

I told him that it is a 12 days tour, my sites to visit were based on videos that I followed on Google. I find it difficult to speak the equivalent Japanese version of the sites. I did my best and replied Tokyo gurdwara sahib, Tokyo Tower, Tokyo Disneyland, skytree and some other places which are on the paper.

He asked me where will I go first-Disneyland or Tokyo tower.

I replied I did not hire an agent and worked on the visa by myself and spent Rs 590. And if you have any doubt send someone from your office to accompany me on my tour of Japan.

He gave me a mean stare and told me to sign the papers for deportation. I will still be deported even if I did not sign.

Because of the immigration officer’s rejection of my entry to Japan, my childhood dream was turned into a nightmare. I lost my hard-earned money, Rs 44000 for air ticket, Rs 1900 for transportation from Ludhiana to Delhi airport, Rs 16000 for Hotel which I booked to stay in Japan. I got ridiculed, insulted and lost my dignity.

Kind Sirs in the Japanese Immigration,

If you have anything against Indian nationals please let your Japanese embassy officials inform us so we will not waste our time, effort, and money in applying for a Japanese visa.

It is my humble request, please return the money which I lost because of the wrong deportation.  I lost total Rs 63100, which is almost $1000 and an apology letter from Narita Airport Immigration Officer.

Give me the Visa, Air Ticket, and Hotel booking again so that I can travel to Japan.

God bless you and your family. 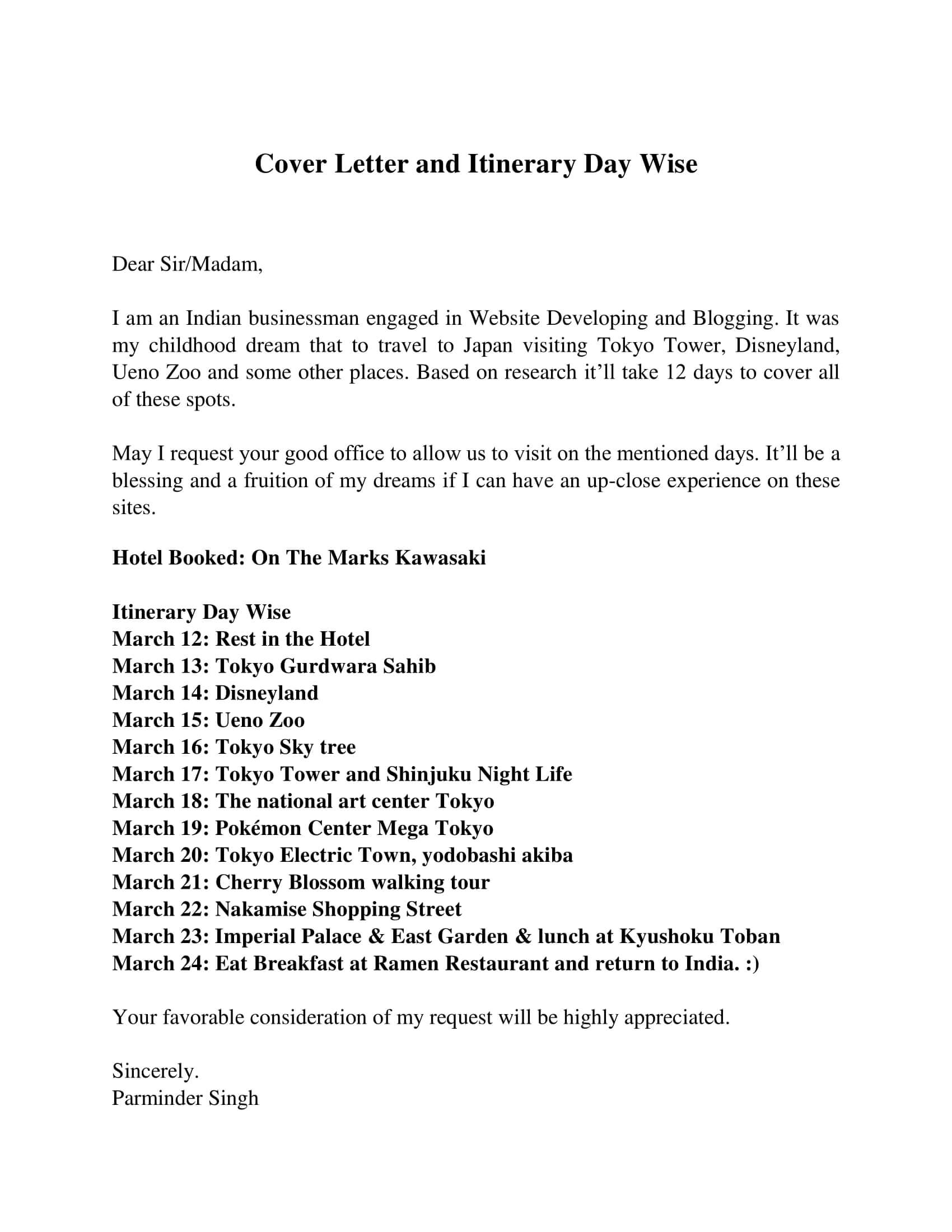 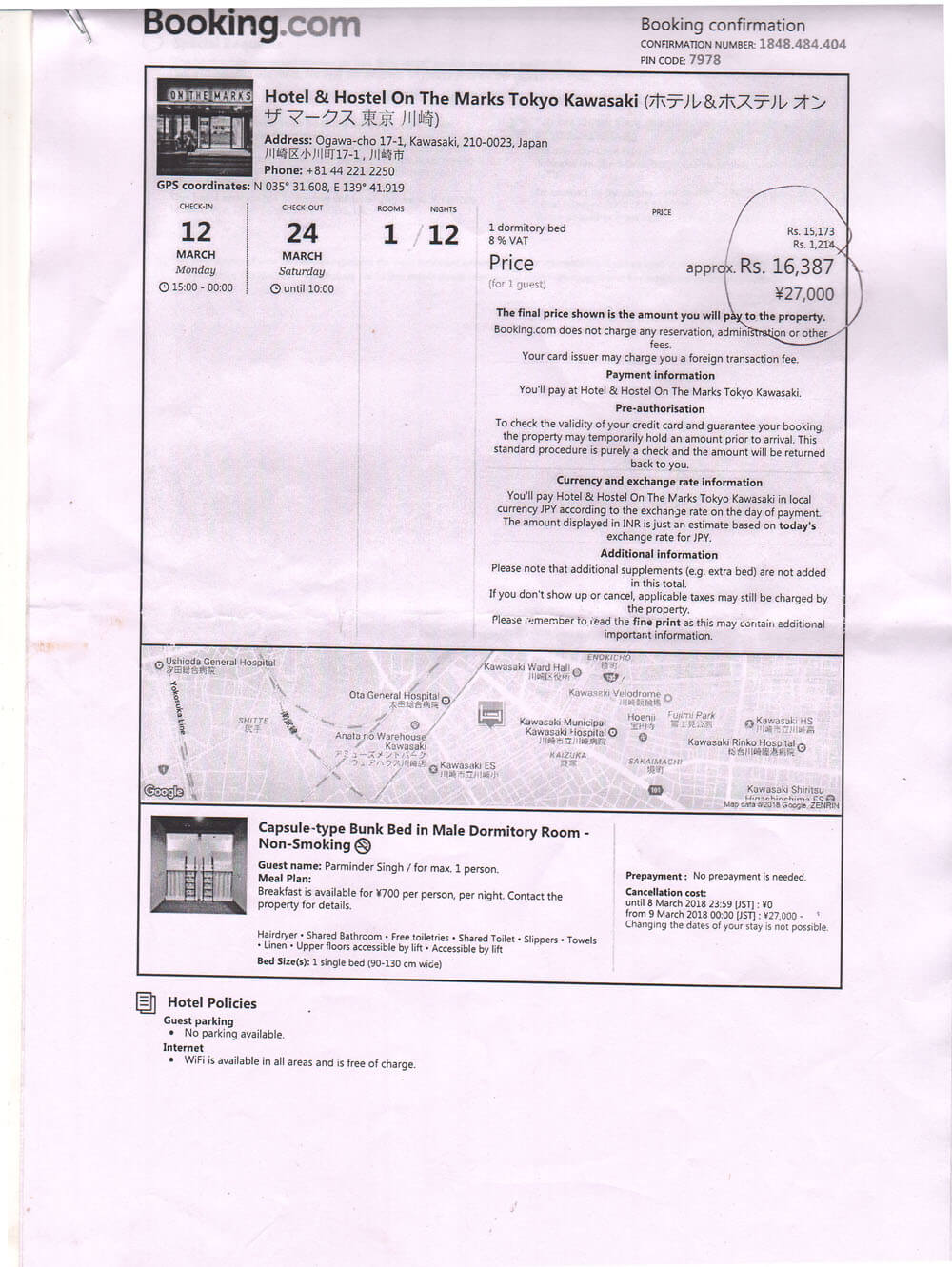 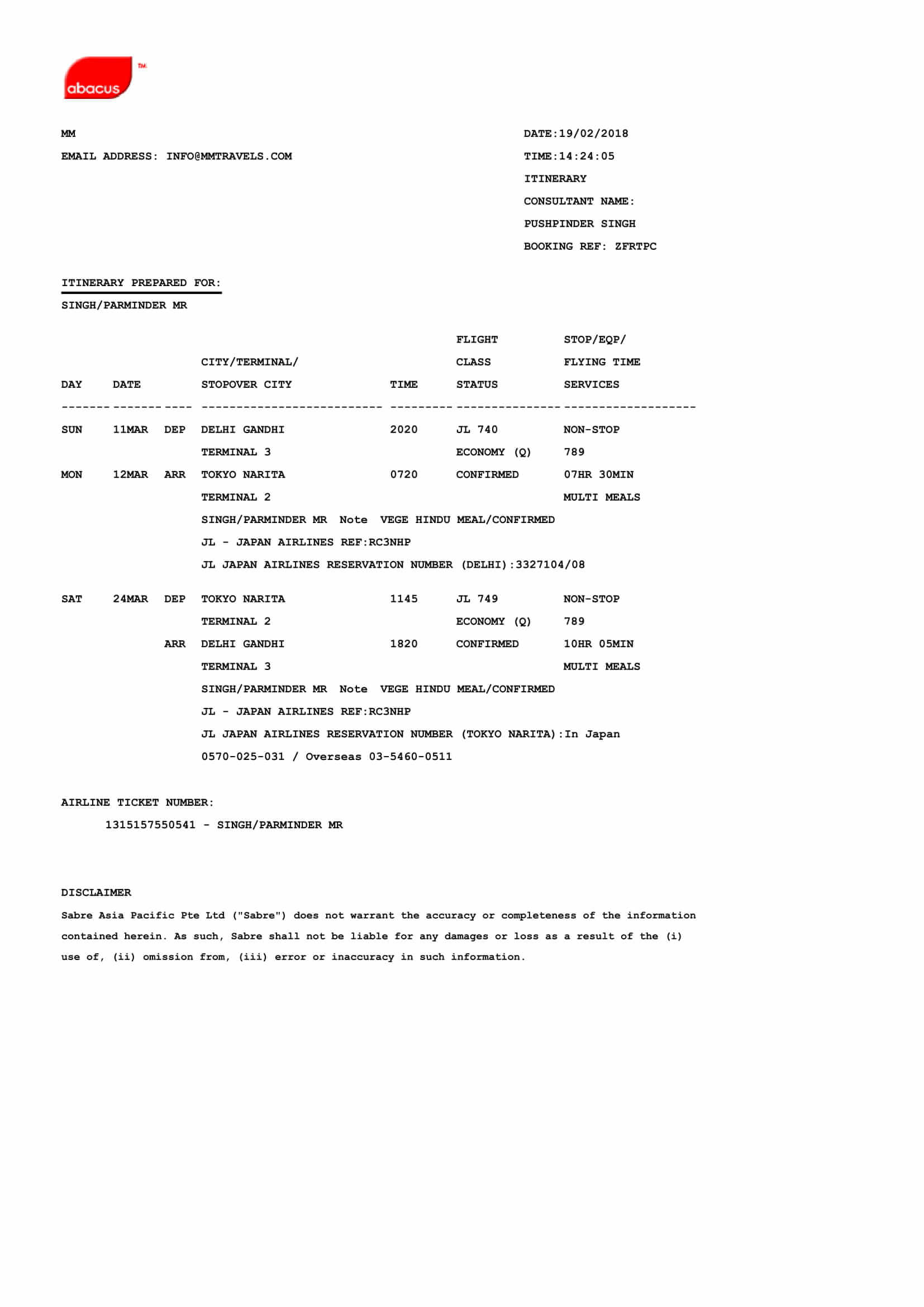 Thailand: Go to Place for a Vacation 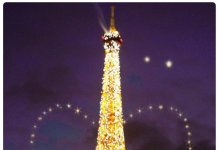