Ford Company has worked tirelessly for years just to make sure that their car design updates will be worth it, therefore bringing more income to the company itself. The Expedition series, which is already around since year 1990, had undergone significant changes despite being overdue. This is understandable somehow, due to the fact that you can’t just easily change a big car, and the second-generation biggest series at that. But just like before, the 2018 Ford Expedition’s changes are very significant to the series itself.

It is somewhat noticeable that the 2018 Expedition now has the second-generation 3.5-liter EcoBoost V-6, the engine that replaced the former twin-turbocharged version. However, the turbocharged and direct fuel-injection technologies are retained, therefore making the engine display significant performance improvements. In the existing F-series, the engine itself has a 375 horsepower and 470 lb-ft torque so it’s only natural for us to expect much better results. And since the 2018 Expedition is lighter compared to both 2017 F-150 and the former Expedition, you can also expect that the 0-60 mph acceleration time is a second or two shorter (compared to F-150’s 6.5-second acceleration time).

Despite having a bigger bulk and overall frame, the 2018 Expedition’s body panel is entirely composed of industrial-grade aluminum, making it significantly lighter compared to other Ford series models. Attached to industrial-grade redesigned steel frame, the 2018 Expedition is said to be at least 300 pounds lighter. This is very convenient since it also means that the engine will bear less weight, therefore conserving more fuel as a whole.

Aside from weight reduction, Ford has made driving the 2018 Expedition more convenient by installing various security and technological upgrades. Aside from making it Android and Apple device-friendly through Sync 3 and Sync Connect technologies, a 50-foot range Wi-Fi Hotspot is now available, making sure that the driver and its passengers will be able to keep in touch online. A 110-volt ac standard outlet is also provided along with four 12-volt power sources and six USB ports for charging gadgets and other electrical equipment. In addition to that, maneuvering and parking is also made easier through the help of a 360-degree camera, parking sensors and adaptive cruise control technologies. 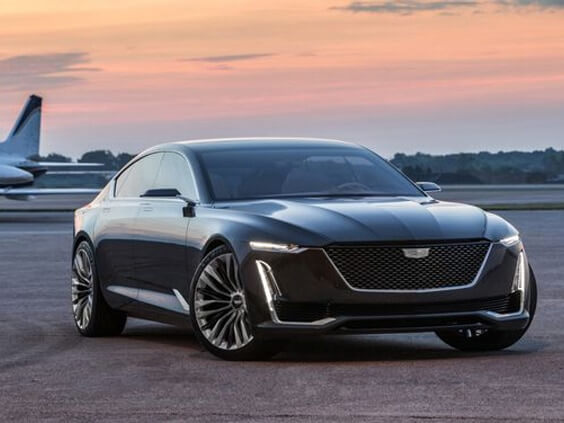